If The Nuns Could See Me Now

At midnight, teh babby Jesus travels the world in his magical cart, drawn by 8 tiny rabbits and a beagle if I remember my miffology*, with the hole under the seat so he can lay eggs and M&Ms for good children all around the world as long as they are not heathens, who should be droned, but at the very least will burn in lakes of sulfur for eternity because love...

It will also be the end of Lent, and I must say I'm thrilled, bursting with pride, that I have lived up to my resolution of not going to bed sober for 6 weeks. Alas, all good thingies must end, but this one will be tough...

Traffic to work yesterday was brilliant, open roads, odd because the TwinCities commuting scene, while not as stabbishly universally recognized as say, LA, can suck econo. Curious... Oh wait, everything shuts down for a Christian holiday. Wall Street closed. Can you imagine that collection of coke-fueled monsters closing for Diwali? People at my place of work have the right to take off Good Friday. I clearly need religion. Persecuted christians my dimpled genitalia.

Just as an illustration of how amazingly cool and attractive Christianity is, when they were trying to impose their bullshit, they would Borg the area festivals and retcon some bits to appease the local population. Hence, a baby born surrounded by sheep shit, more or less the common experience of shepherds, gets flowered up with pine trees and a fabulously generous, alcoholic, probable diabetic, old dude with a habit of dressing flash. For Easter, instead of

"Jesus Fucking Christ! ZOMBIE APOCALYPSE! Whoah, dude, how long you been buried?!? Febreze or something, man!"

The world is going to hell in an Easter basket. 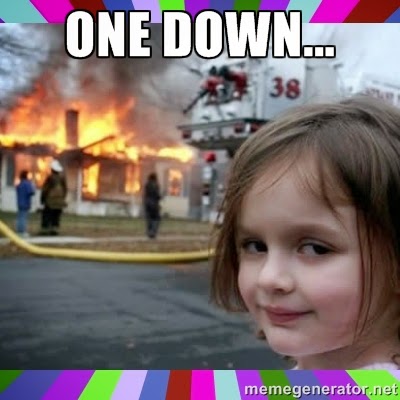 Just a few brief bits of news, as my posting habitrail has been next to non-existent.

July 29, the day before my birfday, Barenaked Ladies in Sioux Falls SD. Little goddam far to drive, 4 and a half hours, but my favorite band ever and suchlike, and probably sack out in Nebraska with teh in-laws.

This is Jaxson now, about 55#, likely to become a touch heavier but not probably expand much more. Density, etc. An issue there is that he can already kick my ass, which is a thing because I occasionally has to remind him who is alpha dog. 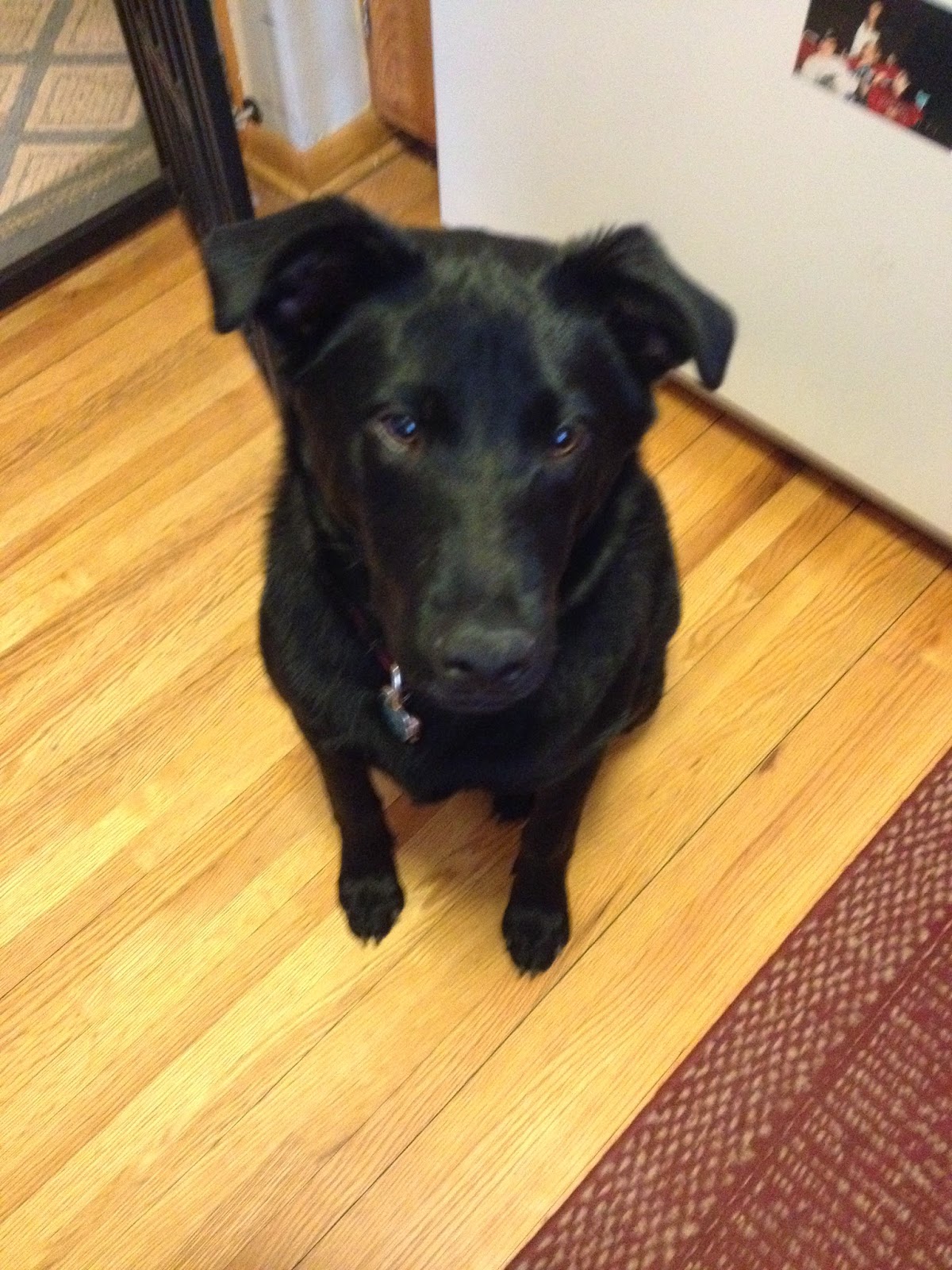